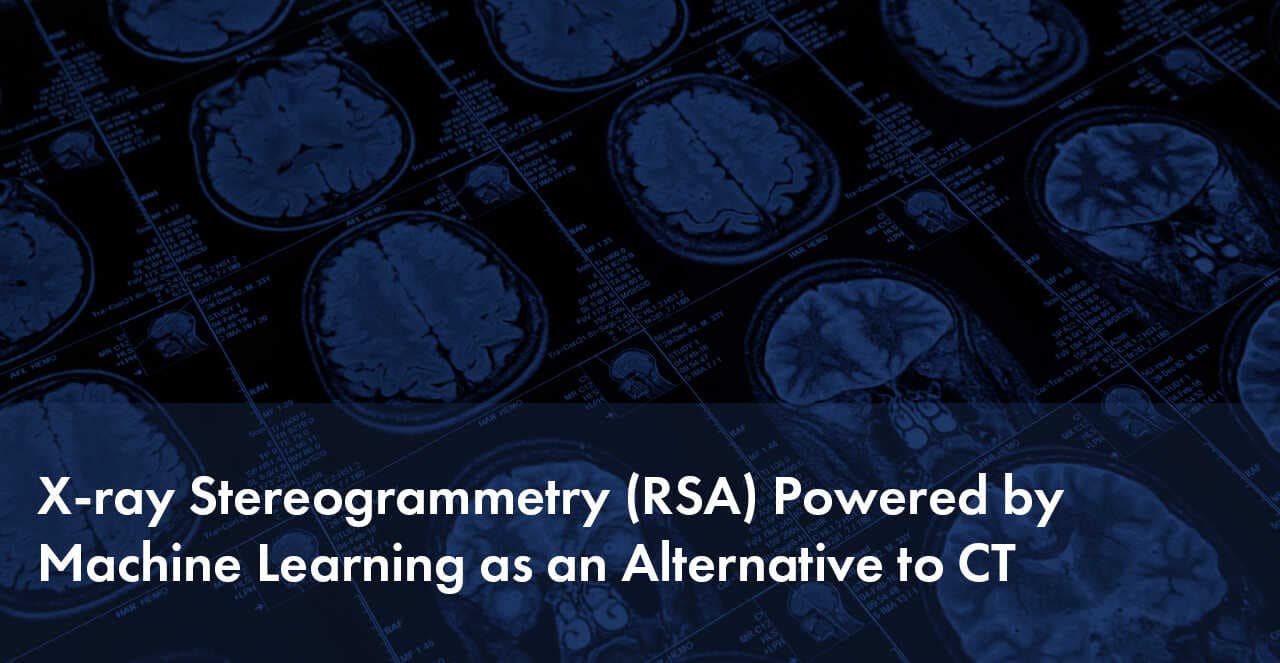 Alexander noted existing problems with CT and X-ray imaging. Among the issues are included: radiation exposure, high cost, lack of image quality in CT, the lack of spatial data in X-rays, and the lack of CT imaging around the globe. A method invented by Alexander Khmil makes it possible to utilize several X-ray images to obtain diagnostics results similar to those obtained from CT.

The method combines roentgen stereophotogrammetry and conventional photogrammetry with advanced math. This math makes it possible to reconstruct the entire volume of a body part using x-ray images taken from different angles. To clarify how it works, Khmil uses the example of a well-known brain-teaser. Perhaps you are familiar with nonograms (also known as Japanese puzzles), which have two sets of numbers that correspond to rows and columns and are used as a key to solve the riddle (pic1).

In Khmil’s process, a similar approach is used to construct each layer of volume and the layers are then combined to resemble conventional CT scan data (pic2). However, the data is not sufficient to construct every single layer with 100 percent accuracy, which precludes finalizing the reconstruction procedure.

However, an ML-powered algorithm can help solve the problem. If we have only two pictures of an object, a very narrow area is visible on both photos and we are able to reconstruct it. The rest of the area is visible only on one photo or not visible at all. But considering that we know the object is a pear, we are also aware of its form. If we give AI many 3D models of a pear, it will learn and become able to predict the missing parts of a given pear with some level of certainty (pic3).

Khmil wants to apply this method to a human body and reconstruct surfaces invisible on an X-ray.

When we apply this method, what we get is nothing like a clear and distinct 3D model of a given object. It is its probabilistic volumetric model. The model can be compared to a graphical representation of atomic orbitals, which shows the probability of an electron appearing in the space around the atomic nucleus.  Denser areas have higher probability and less dense ones have lower (pic4). The same principle is used to reconstruct a surface of a bone (pic5).

The algorithm tries to fit a known shape of bone into the incomplete data that is received from two projections. To make sure we build a correct surface model of the bone, we can perform a virtual X-ray scan of the model and compare it with the original X-ray images. By extending this method, it is possible to build not only bone surfaces but entire volumes of both hard and soft tissues in a human body.

Khmil then outlined the potential benefits of using stereogrammetry to create a probabilistic volumetric model:

He also addressed a number of limitations since the method is in its very early stages of development.

For machine learning it is always necessary to have a significant amount of learning data, and one challenge is to overcome any lack of data. As this is an entirely new type of medical imaging, the medical community may be sceptical and it could take several decades for the imaging to be fully accepted.  It might also be problematic to certify AI-based medical devices as we can neither completely explain how neural networks obtain final images, nor prove that the images are correct since the model we use is probabilistic. This leads to the potential problem of measuring the quality and effectiveness of final results.

Despite all the difficulties and risks, Khmil is very positive about the method as it has great potential to become the next powerful decision-making tool in a doctor’s arsenal.